The Hong Kong Financial Services Development Council (HK FSDC) just released a 69 page report entitled “The Future of FinTech in Hong Kong.” This blog post acts as a summary of the key points and action items it proposed.

The main thesis of the paper is that Hong Kong’s government should take a more proactive approach on FinTech if they want to compete with other rival FinTech centres in the region and the world that are already moving rapidly ahead with FinTech initiatives.

These sentiments are particularly relevant after the Hong Kong and Singapore governments launched inaugural FinTech weeks last November that were just a week apart. The Hong Kong FinTech Week attracted around 2,500 participants while the Singapore FinTech Festival attracted 10,000. The FSDC report notes that jurisdictions like the UK, Switzerland, and Australia are coming out with far superior FinTech policies and regulations that are nurturing innovation. Mainland China is already the leader of FinTech in terms of scale. However, currently, Hong Kong has only a modest showing in FinTech. As a leading financial hub, the ultimate link between the East and West, and having highly trusted institutions and regulatory standards, Hong Kong is not taking advantage of its immense potential in the FinTech space.

Singapore FinTech Festival with over 10,000 participants

The FSDC proposes a series of FinTech programs and government oversights that could strategically push Hong Kong to become a leading FinTech center not only in the region, but also possibly the world.

To tackle these issues, the proposal has focused on key areas. Since Hong Kong is a relative latecomer to FinTech compared to other hubs, the FSDC pushes the idea that Hong Kong should aim to specialize in B2B technologies that can augment the services of incumbent financial institutions, leveraging the city’s strong financial industry. Moreover, as Hong Kong is traditionally very strong in the “Fin” department and not so strong with the “Tech” one, it should err away from becoming a generalist FinTech hub. Instead it should focus on strategic verticals that leverage the city’s strengths as a leading financial center.

In terms of strategy, they suggest Hong Kong can attract Mainland FinTech, IT and e-commerce companies to set up shop in Hong Kong as a base for regional and international expansion. This is in contrast to Hong Kong traditional perception as a gateway for international companies to scale into China, which the report rightly characterizes as challenging.

The FinTech areas of focus the FDSC suggest are the following:

As Hong Kong is such a large financial centre, data security is a major concern and cybersecurity is already a core focus. The Hong Kong Association of Banks (HKAB) launched a cybersecurity threat sharing platform in March 2016, and Hong Kong Monetary Authority (HKMA) has signaled the platform could also be extended to non-bank financial institutions. Building off these initiatives, the FSDC proposes the creation of a publicly-funded Cybersecurity Centre. The report states, “The Cybersecurity Centre would be a channel for sharing information on cyberattacks and developing responses. It would conduct research, development, education and training, with a regional as well as local emphasis.” Notes can be taken from Australia, as they have already established a public cybersecurity centre.

The report argues that Hong Kong can secure and expand its role as a settlement hub for China-international payments and securities transactions by, on the payments side, improving the retail payments environment through the SVF and HKMA’s forthcoming Faster Payments System, and on the securities settlement side, via Stock Connects and the forthcoming Bond Connect.

There is a clear demand for a FinTech solution in the form of a sector-wide digital ID utility to address know-your-customer (KYC) requirements, as verifying customer identity is extremely costly for the financial sector but also cumbersome for users as well. Thus, a digital ID would be welcomed by all and can be applied to broader categories of entity with greater geographical scope.

Since Hong Kong is a leading investment management and insurance centre, the application of technologies like AI and data analytics in these areas has the potential to enhance the city’s competitiveness but also, more significantly, carve out a new character for Hong Kong as a financial centre.

Hong Kong is a center for regional financial operations. There is a significant potential to develop regional RegTech solutions, and to become a model for regulatory technology in the region. The HK regulators can take leadership by automating regulatory reporting through FinTech, working with big data analysis and AI. This can potentially create new paradigms for financial regulation, where regulators are able to monitor and analyze transactions in real time.

In a city seeking to innovate and find a clear footing in the future of financial services, FinTech is the obvious next step for Hong Kong. But if it is to truly become a FinTech centre, the FSDC argues that there must be a coordinated and strategized effort. As such, they propose the establishment of a FinTech Office in Hong Kong created by the Government to monitor, support and direct implementation of the FinTech Strategy. It would coordinate relevant public sector initiatives and policies, and act as a channel for private sector input into the policy process.

With focus on the five key FinTech areas (cybersecurity, payments and securities settlement, digital ID and KYC utility, WealthTech and InsureTech, and RegTech) as well as a FinTech Office to carry out a coordinated FinTech Strategy, the FSDC argues that Hong Kong has the potential to lead as a FinTech centre. 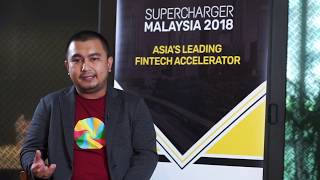 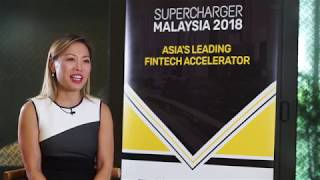 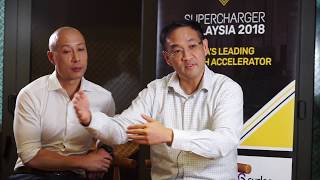 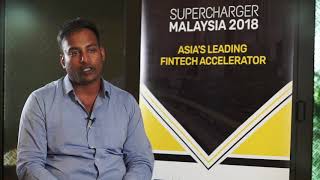 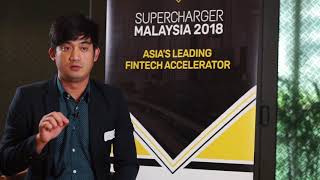 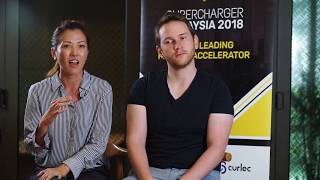 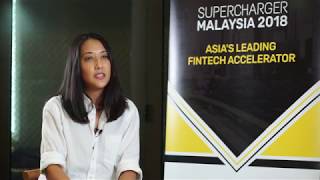